Moltex’s reactor concept and design has benefited from critical and constructive input from dozens of the world’s leading scientists in the field.

Moltex’s Board of Directors is made up of the following individuals: 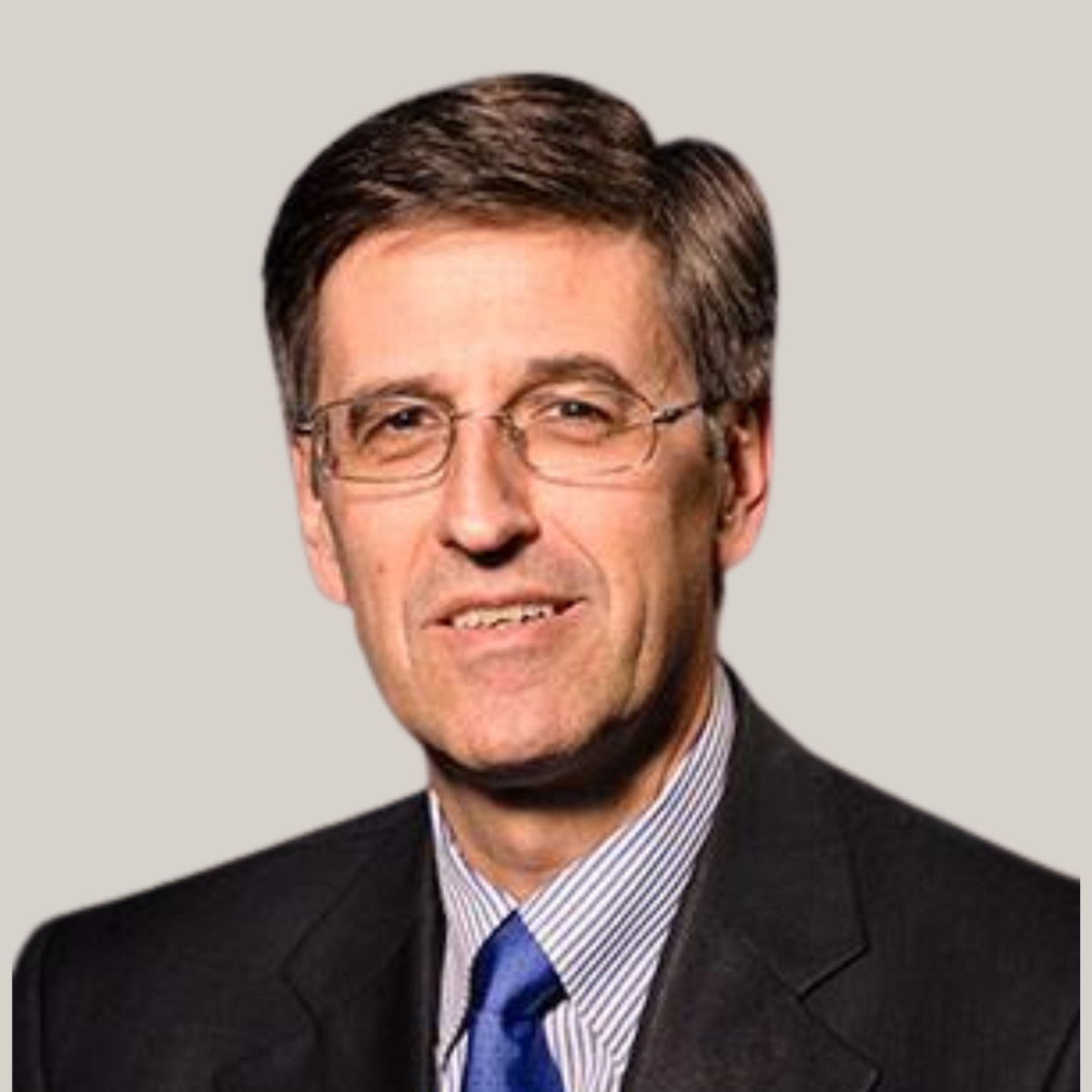 José Emeterio Gutiérrez has served as President and CEO at Westinghouse Electric Company between 2016 and 2019 and as Senior Vice President of Nuclear Fuel between 2012 and 2016. In his more than 35 years of experience in the nuclear industry, he has worked in every country that operates nuclear power plants. José’s experience in nuclear fuel and in leading a reactor vendor developing multiple complex designs across many jurisdictions will be invaluable to Moltex. 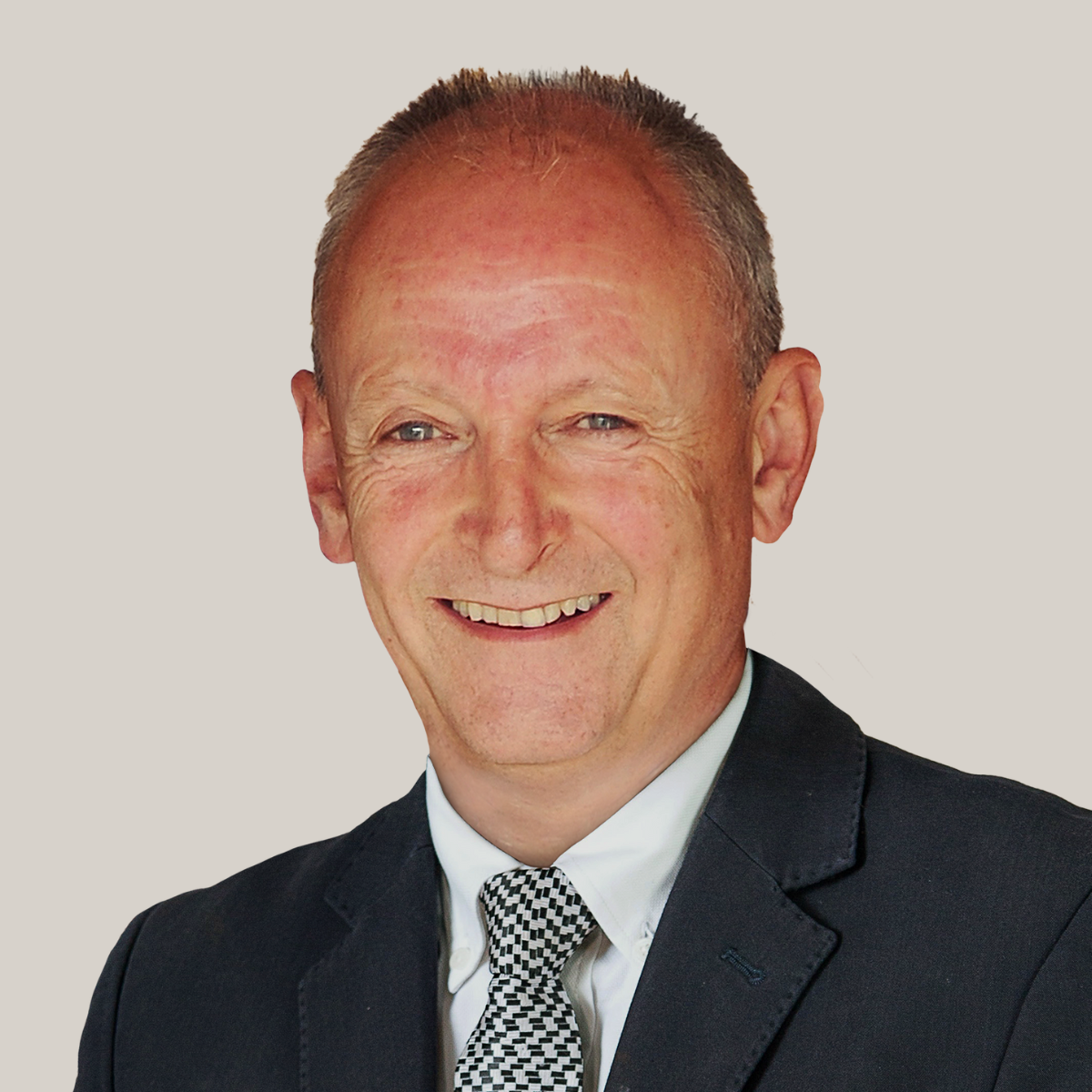 Ian Scott is Chief Scientist at Moltex. He and John Durham co-founded Moltex Energy Limited in 2012, bemused by how nuclear energy had gone from being “too cheap to meter” to too expensive to afford, and determined to remedy this flaw. Ian attended Cambridge University to study nuclear physics but was seduced during his first year by the excitement of the biological sciences and made his career in this field. He was Chief Scientist at Unilever PLC for 25 years, and left to found Synergy Biosystems, an entrepreneurial drug discovery company, before turning his attention back to nuclear. 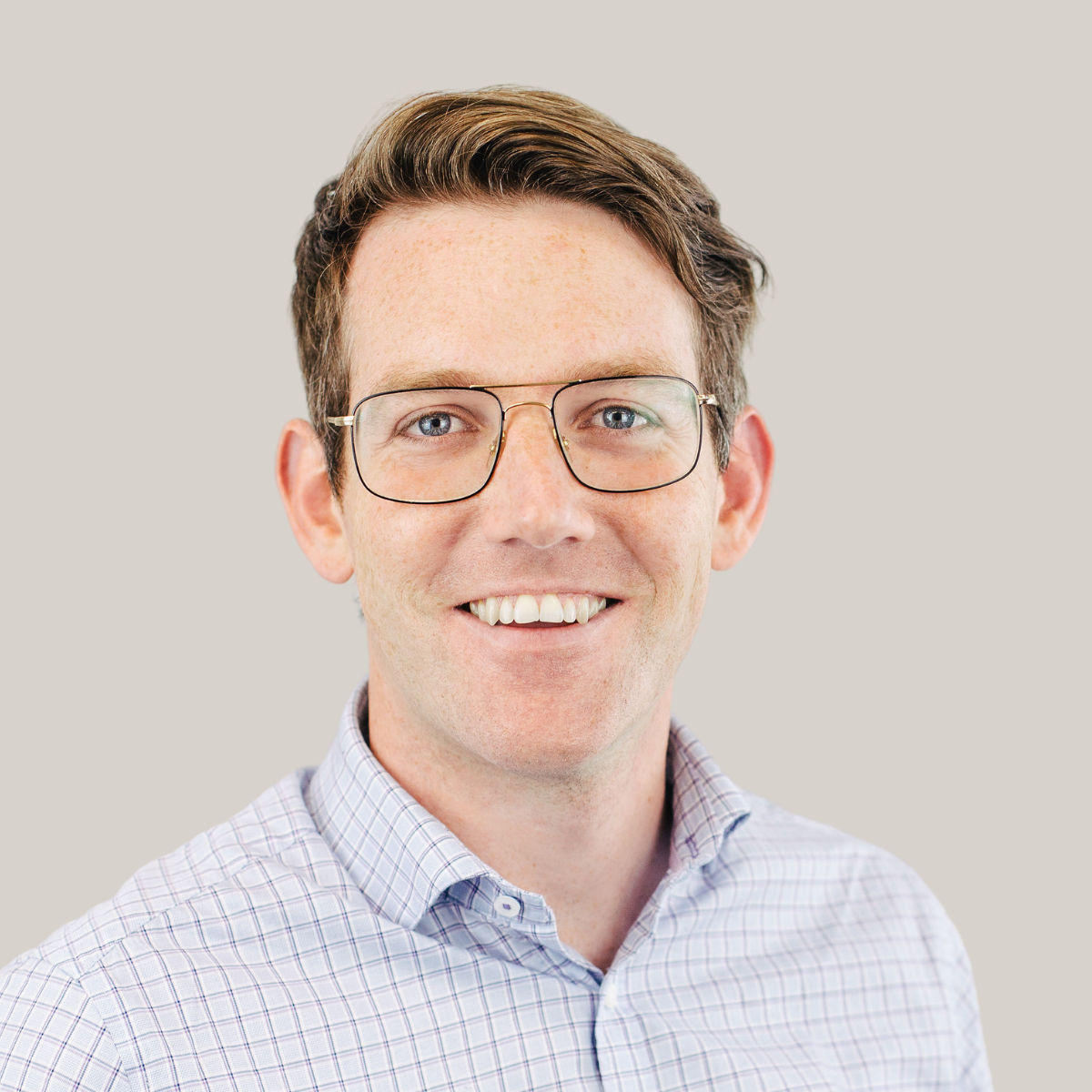 Rory O’Sullivan is the Chief Executive Officer at Moltex. He joined the company as Chief Operating Officer in the UK in 2015, before moving to Canada in 2018 to expand its operations into North America. Under his leadership, the company has not only made innovative technological advances, but also secured government funding and essential support from industry as well as community and Indigenous groups. By attracting the right talent and partnerships, he has re-tooled Moltex to move from concept design to engineering design of its flagship reactor, with the goal of commercial operations in New Brunswick, and expanded rollout soon after.

Rory began his career as a project manager at the Bouygues group, garnering awards for construction projects in London and for building housing capacity in Haiti. With a vision for delivering clean, low-cost energy to the world, he co-founded Energy Process Developments Ltd to pursue advanced nuclear power generation and led a government-funded feasibility study on the development of a prototype molten salt reactor. Rory sat on the International Atomic Energy Agency’s advisory committee on molten salt reactors and was a Forbes 30 Under 30 Standout. He obtained 1st-class honours in Mechanical and Manufacturing Engineering from Trinity College Dublin and a degree in Mechanical Design Engineering from the Institut National des Sciences Appliquées de Lyon in France. 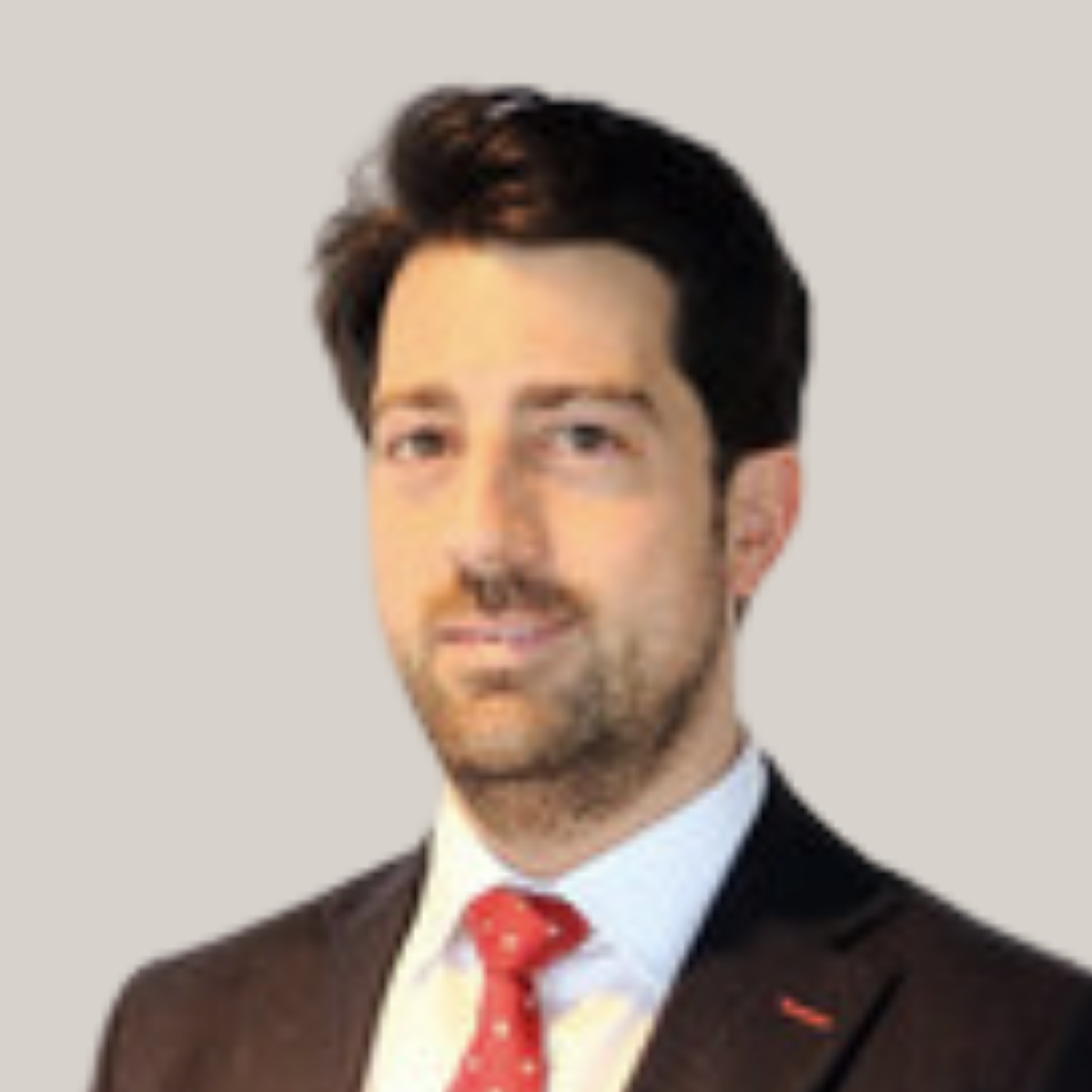 Xabier Ruiz has been the Nuclear Services Director at IDOM Engineering Consulting & Architecture since 2014. Under his charge, the IDOM Nuclear Services department has worked on more than 300 projects. Xabier is responsible for doubling the department’s client list and activities, gaining a presence in 21 countries. He leads a team of 300 people across seven offices in North America and Europe. Xabier earned a MSc in Industrial Engineering in 2004 and completed the Executive General Management Programme by IESE Business School in 2016. 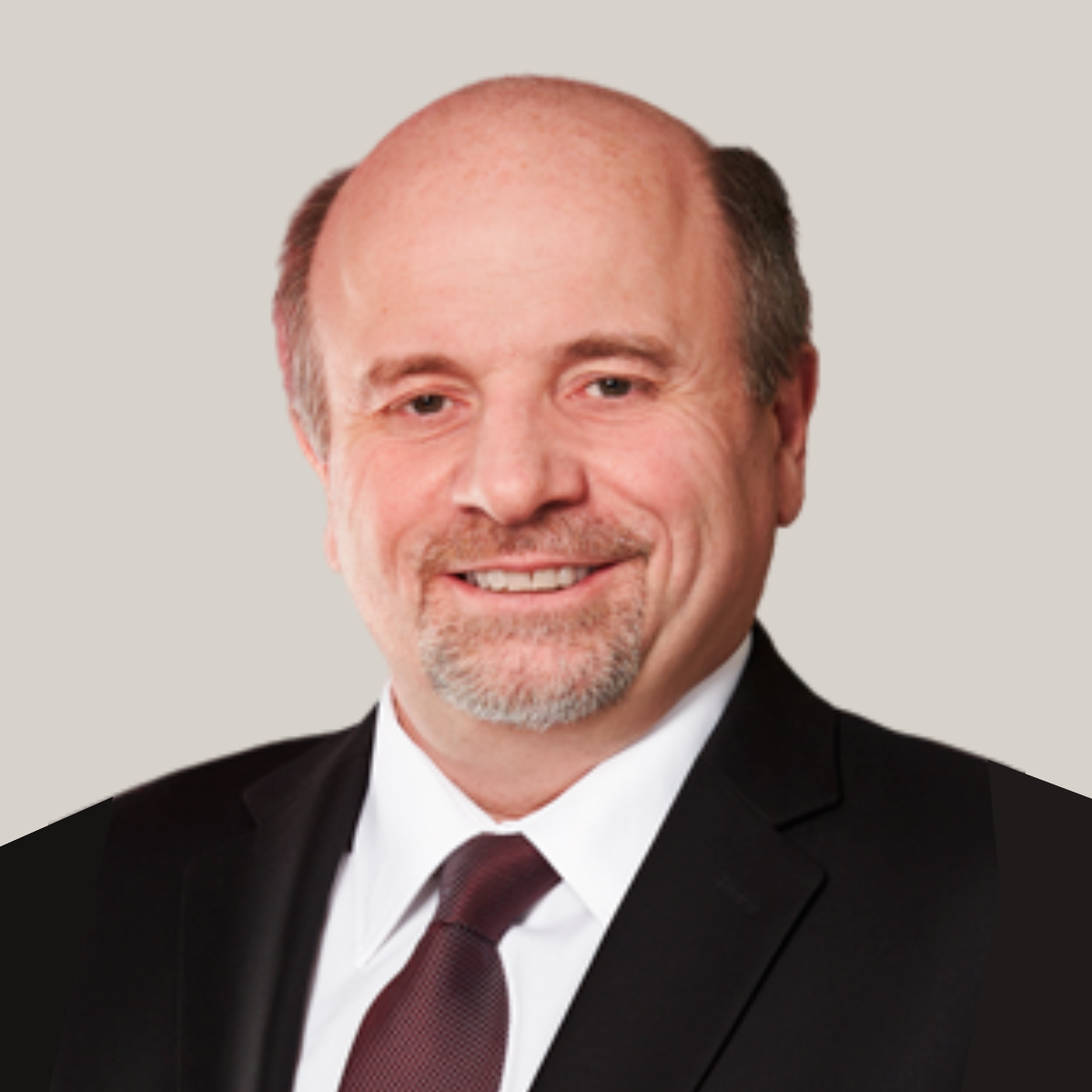 John Mauti capped a 30-year career with Ontario Power Generation (OPG) by serving as the utility’s Chief Financial Officer. His leadership enabled OPG to excel in a variety of challenging industry and organizational transformations, by ensuring stable financial performance and sufficient capital to explore growth areas for clean technology. He brings acute knowledge of the energy industry in Ontario, home to 18 of Canada’s 19 active nuclear reactors. His work with OPG has made him a regular witness in regulatory hearings with both the Ontario Energy Board and the Canadian Nuclear Safety Commission. 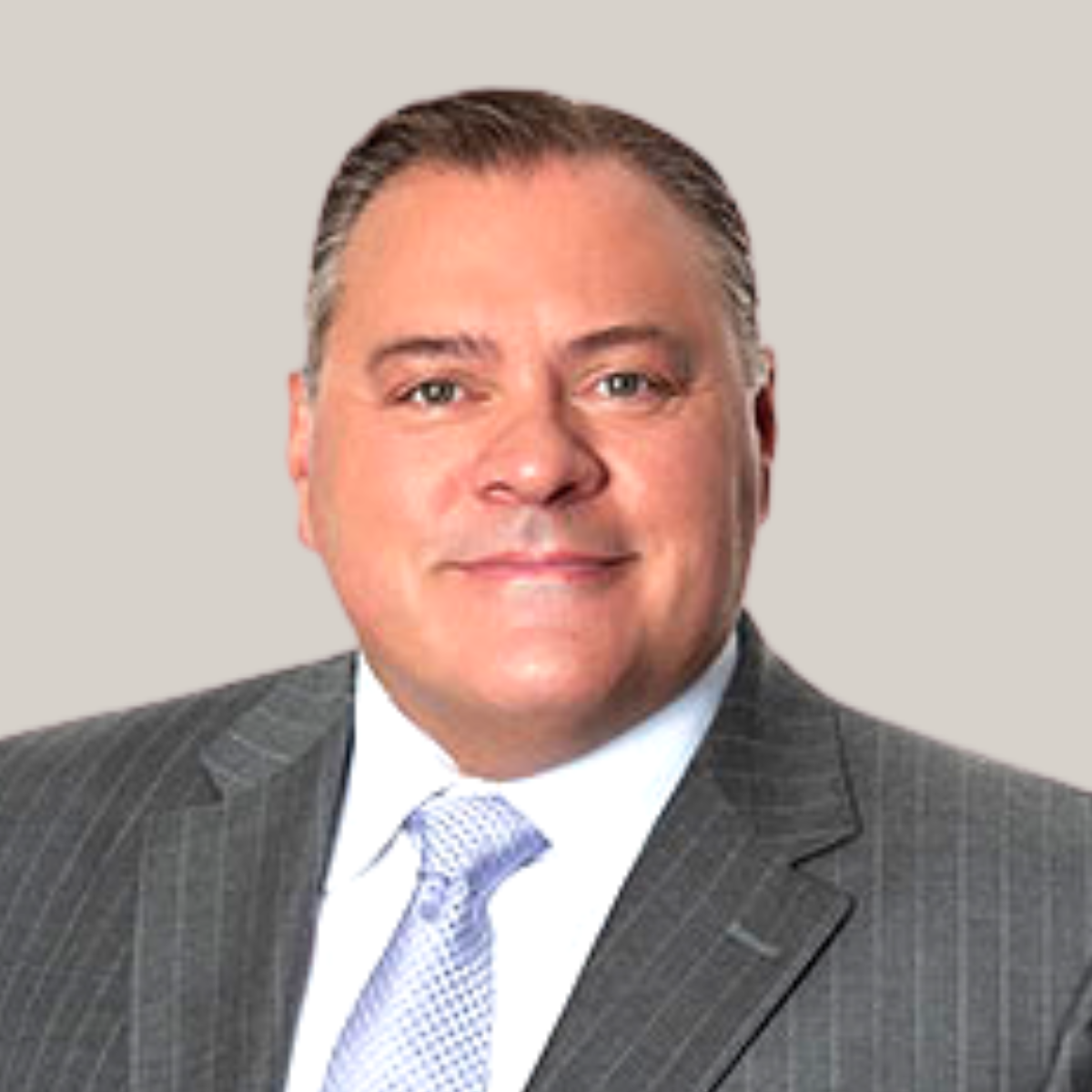 Joe St. Julian is the President, Nuclear at SNC-Lavalin, and cements the strategic partnership, announced in April 2022, between Moltex and SNC-Lavalin, a fully integrated professional services and project management company. Joe brings 30 years of senior leadership experience, with a diverse background in construction, project controls, project management, strategic planning and commercial management in the nuclear sector, as well as in the oil and gas, power, civil and government sectors.

Moltex’s Advisory Committee is made up of the following individuals:

This website uses cookies to improve your experience while you navigate through the website. Out of these cookies, the cookies that are categorized as necessary are stored on your browser as they are essential for the working of basic functionalities of the website. We also use third-party cookies that help us analyze and understand how you use this website. These cookies will be stored in your browser only with your consent. You also have the option to opt-out of these cookies. But opting out of some of these cookies may have an effect on your browsing experience.
Necessary Always Enabled
Necessary cookies are absolutely essential for the website to function properly. This category only includes cookies that ensures basic functionalities and security features of the website. These cookies do not store any personal information.
Non-necessary
Any cookies that may not be particularly necessary for the website to function and is used specifically to collect user personal data via analytics, ads, other embedded contents are termed as non-necessary cookies. It is mandatory to procure user consent prior to running these cookies on your website.
SAVE & ACCEPT