The Moltex team brings together the best and brightest from around the world: 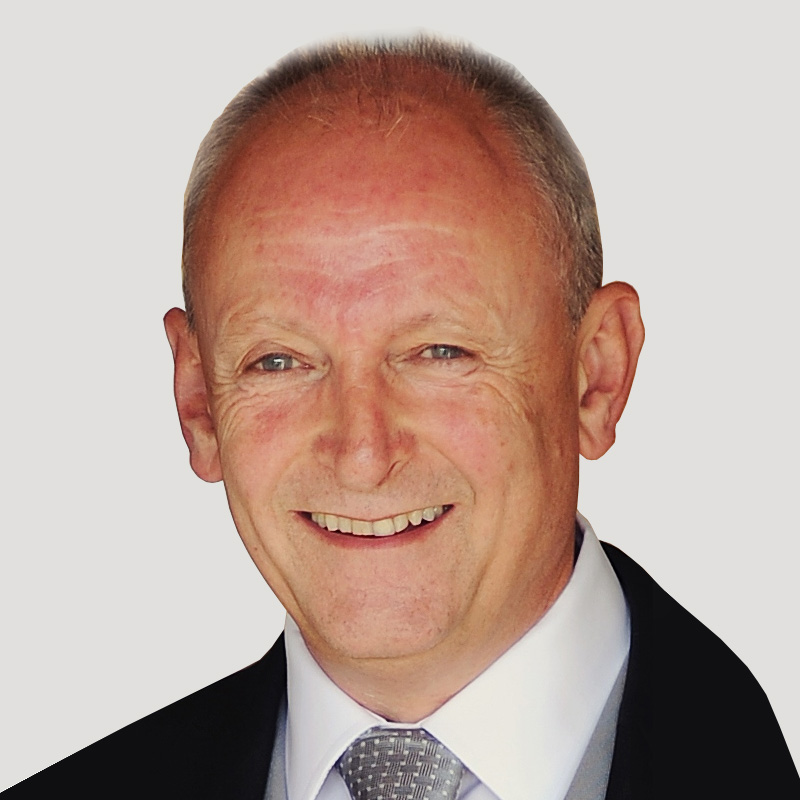 Ian Scott is Chairman & Chief Scientist at Moltex. He and John Durham co-founded the company in 2012, bemused by how nuclear energy had gone from being “too cheap to meter” to too expensive to afford, and determined to remedy this flaw. Ian attended Cambridge University to study nuclear physics but was seduced during his first year by the excitement of the biological sciences and made his career in this field. He was Chief Scientist at Unilever PLC for 25 years, and left to found Synergy Biosystems, an entrepreneurial drug discovery company, before turning his attention back to nuclear. 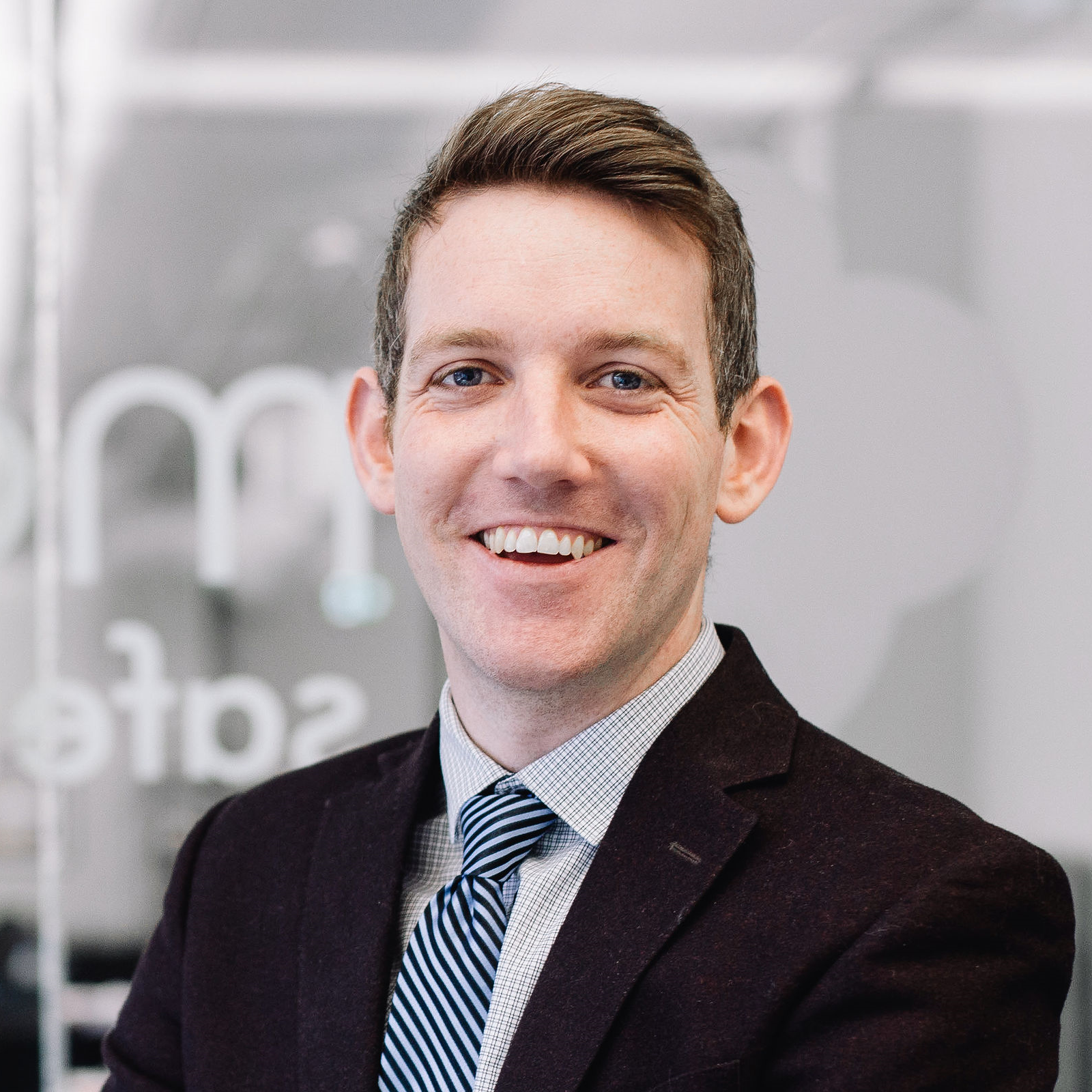 Rory O’Sullivan is the Chief Executive Officer, North America at Moltex. He joined the company as Chief Operating Officer in the UK, before moving to Canada to set up the North American business. Rory began his career as an award-winning project manager at the Bouygues group, running £50m+ projects. With a passion for delivering clean, low-cost energy to the world, he co-founded Energy Process Developments Ltd to pursue advanced nuclear and led a government-funded feasibility study on the development of a prototype molten salt reactor. Rory sat on the IAEA MSR advisory committee and was a Forbes 30 Under 30 Standout. He obtained a 1st class honours in Mechanical and Manufacturing Engineering from Trinity College Dublin and a degree in Mechanical Design Engineering from INSA Lyon in France. 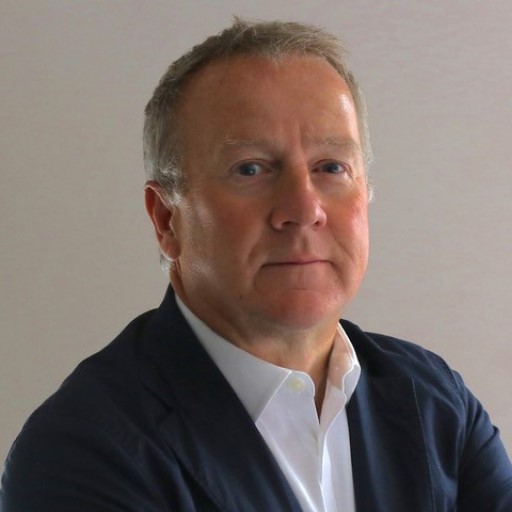 Simon Newton joined Moltex in 2018 as Corporate Development Director, initially to help with Round C funding and latterly assuming responsibility for sales and marketing. Since 2005, Simon has run a consultancy focused on complex sales and business development, advising, training and occasionally acting in interim capacities for clients. Prior to this, he held senior management positions in sales and marketing for IT and telecommunication companies Energis, AT&T and IBM. Simon has a degree in physics from Bristol University, mostly quantum mechanics and now long forgotten. He is married with three daughters, two of whom are very young. He is a keen offshore sailor and a reluctant triathlon competitor. 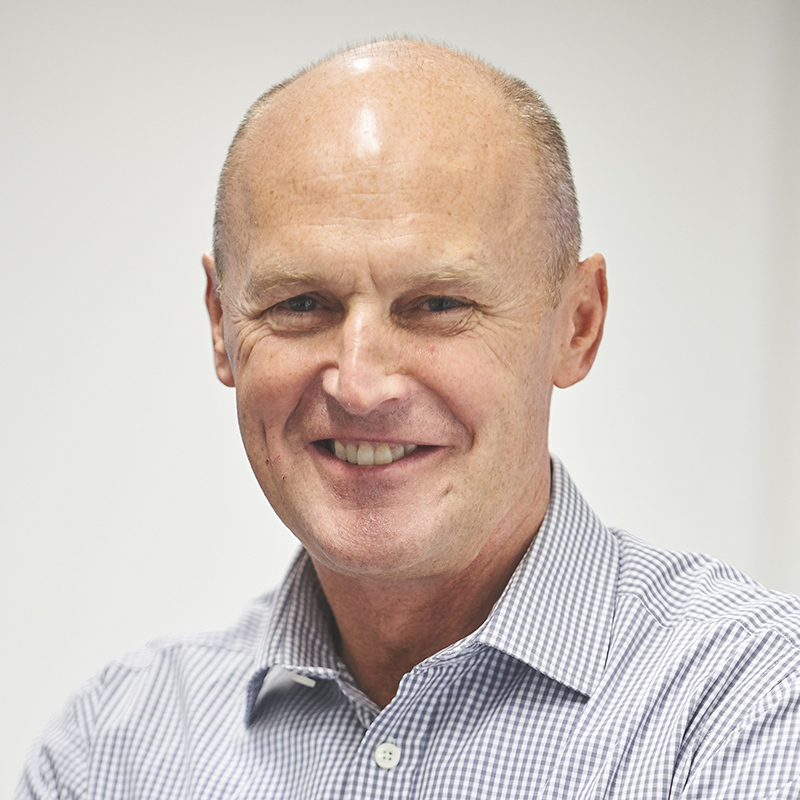 David Landon is Managing Director, United Kingdom at Moltex. He brings 20 years experience as a director in the nuclear industry, building and leading engineering teams focused on spent fuel management, nuclear decommissioning, and the international transport of nuclear and radioactive materials. David has worked for BNFL, the Nuclear Decommissioning Authority’s International Nuclear Services, Turner & Townsend and James Fisher Nuclear. Career highlights include leading the construction and licensing of a new fleet of INF3 class ships for radioactive material transport, overseeing the engineering and licensing of new transport flasks, and managing the decommissioning of the first commercial reactor core in the UK. David spent 13 years at Siemens before joining the nuclear industry. He is a Chartered Engineer and Member of the Institute of Engineering and Technology. 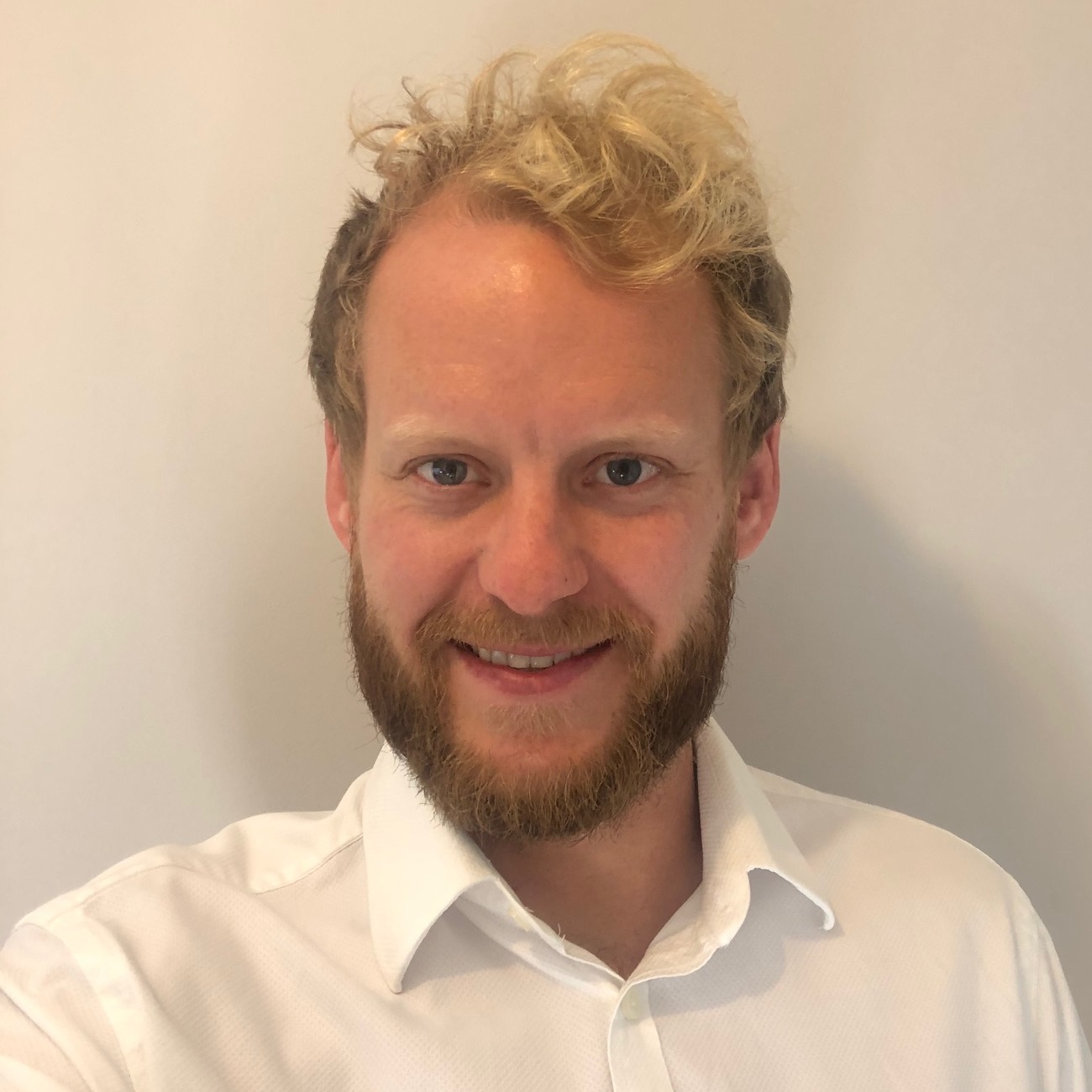 Paddy Aling joined Moltex as Finance Director in February 2020, having spent the previous 18 months in Uganda in Finance Director and Chief Financial Officer roles across multiple companies on a consultancy basis. Prior to this, Paddy spent eight years at Deloitte in London, becoming a chartered accountant while in the audit practice and spending his last two years in Advisory Corporate Finance, where he worked extensively with the Moltex team. Paddy has a degree in Business Management and Spanish from the University of Manchester. He is originally from Kent, UK and his passions include languages, animal conservation and most sports. 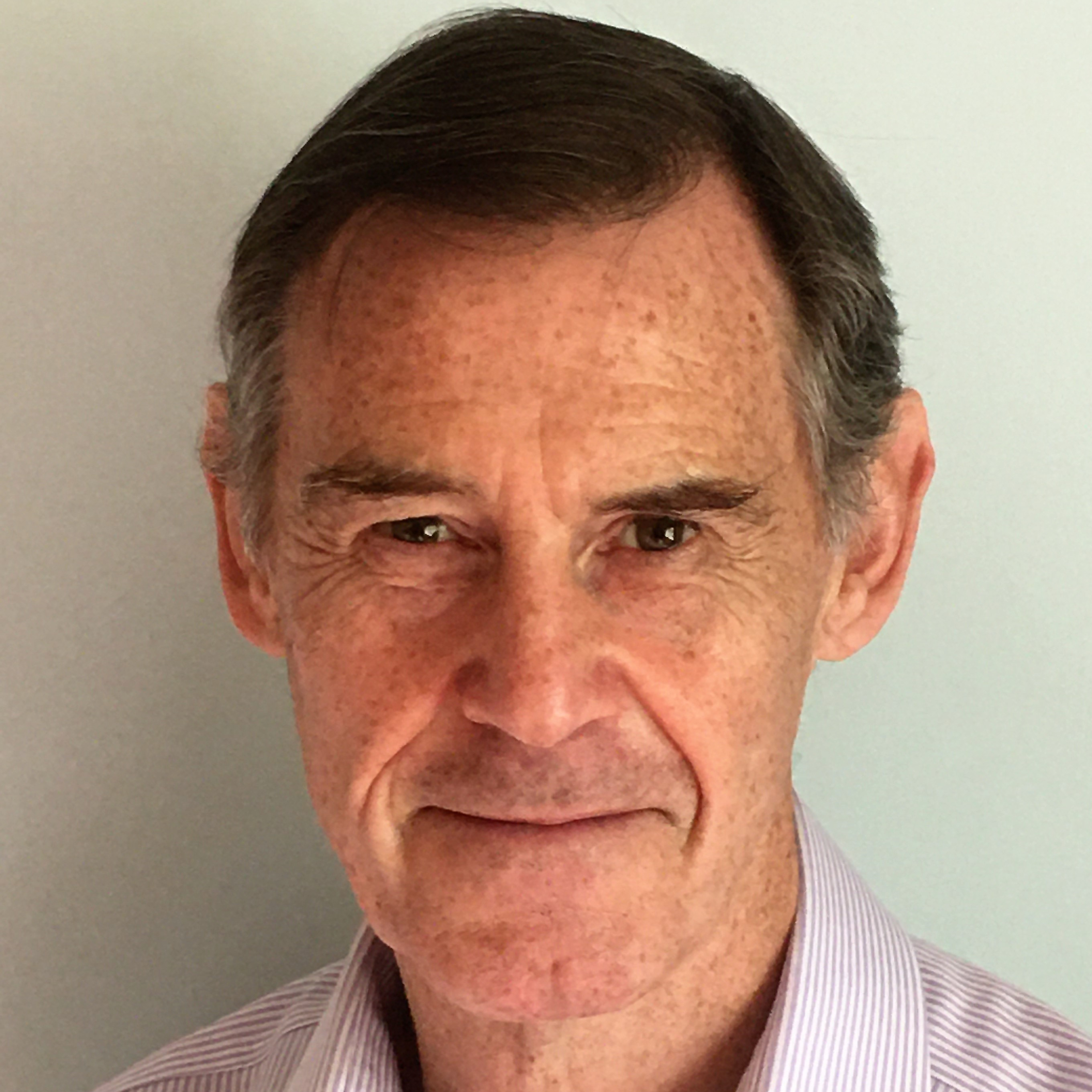 Stephen Haighton has been with Moltex since 2016. His first career was as an army officer, and after beginning civilian life as a company secretary, he quickly moved on to a second career in enterprise technology sales. Stephen has worked for hardware companies IBM and Stratus, telecommunications companies AT&T and Energis and software companies Graham Technology, Chordiant and Pegasystems. Stephen has significant experience establishing and growing businesses and teams, while delivering tangible results and leading high-impact change. Stephen attended RMA Sandhurst and the University of Reading. 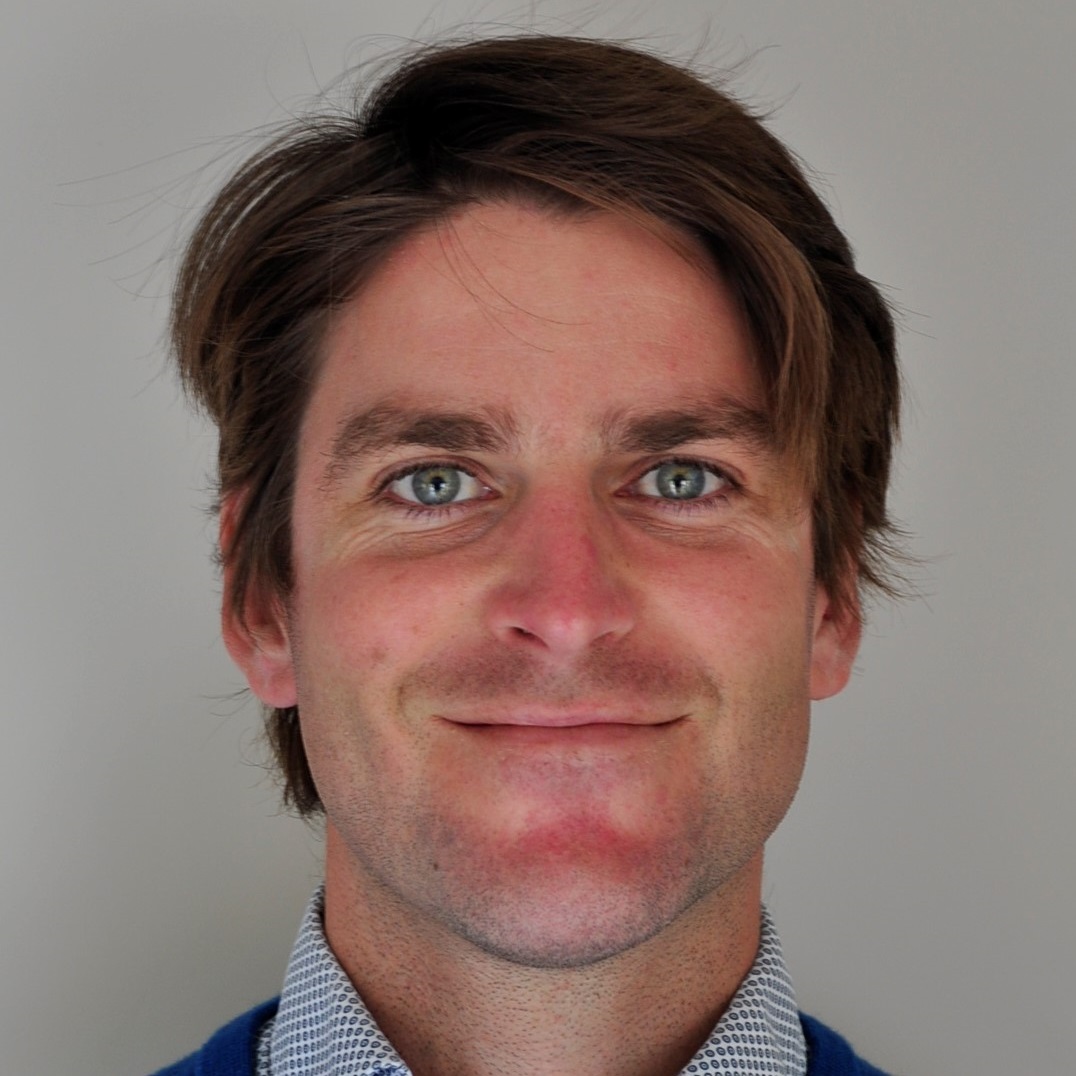 Andrew Ballard joined Moltex in May 2020 as Project Director. After earning a PhD in nuclear engineering from the University of Tokyo, Andrew joined Mitsubishi Heavy Industries in Japan and worked on several new build and pre-licensing projects for builds in Sweden, Finland and Turkey. Andrew moved back to the UK to run the Owners Engineer program for the Moorside nuclear new build. Immediately prior to joining Moltex, Andrew was the Project Director for a tritium processing facility. Outside of work, Andrew enjoys spending time with his family, especially outdoors. 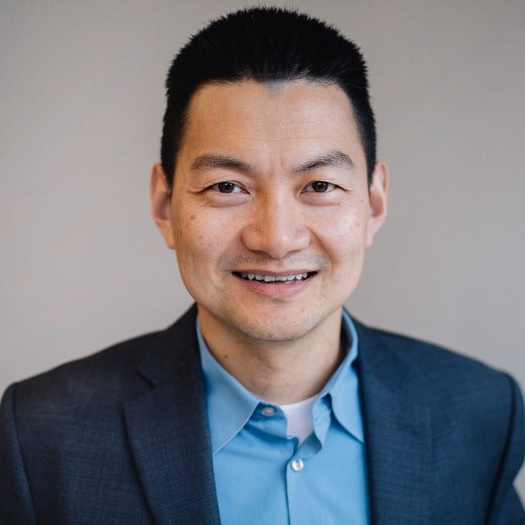 Kun Chen is Vice President, Licensing & Regulatory Affairs at Moltex, leading the company’s licensing activities in Canada. Before this, Kun was Director of the Reactor Systems Engineering Division at the Institute of Applied Physics, Chinese Academy of Sciences in Shanghai, China, where he led the licensing of thorium molten salt reactors. He was also a professor and adjunct professor at the University of the Chinese Academy of Sciences. Before this, Kun was a nuclear engineer at Argonne National Laboratory, working on nuclear criticality safety, radiation shielding and fissile material transport, supporting US DOE and NRC licensing activities. Kun holds a PhD in nuclear physics from Indiana University and a BS in physics from the University of Science and Technology in China. 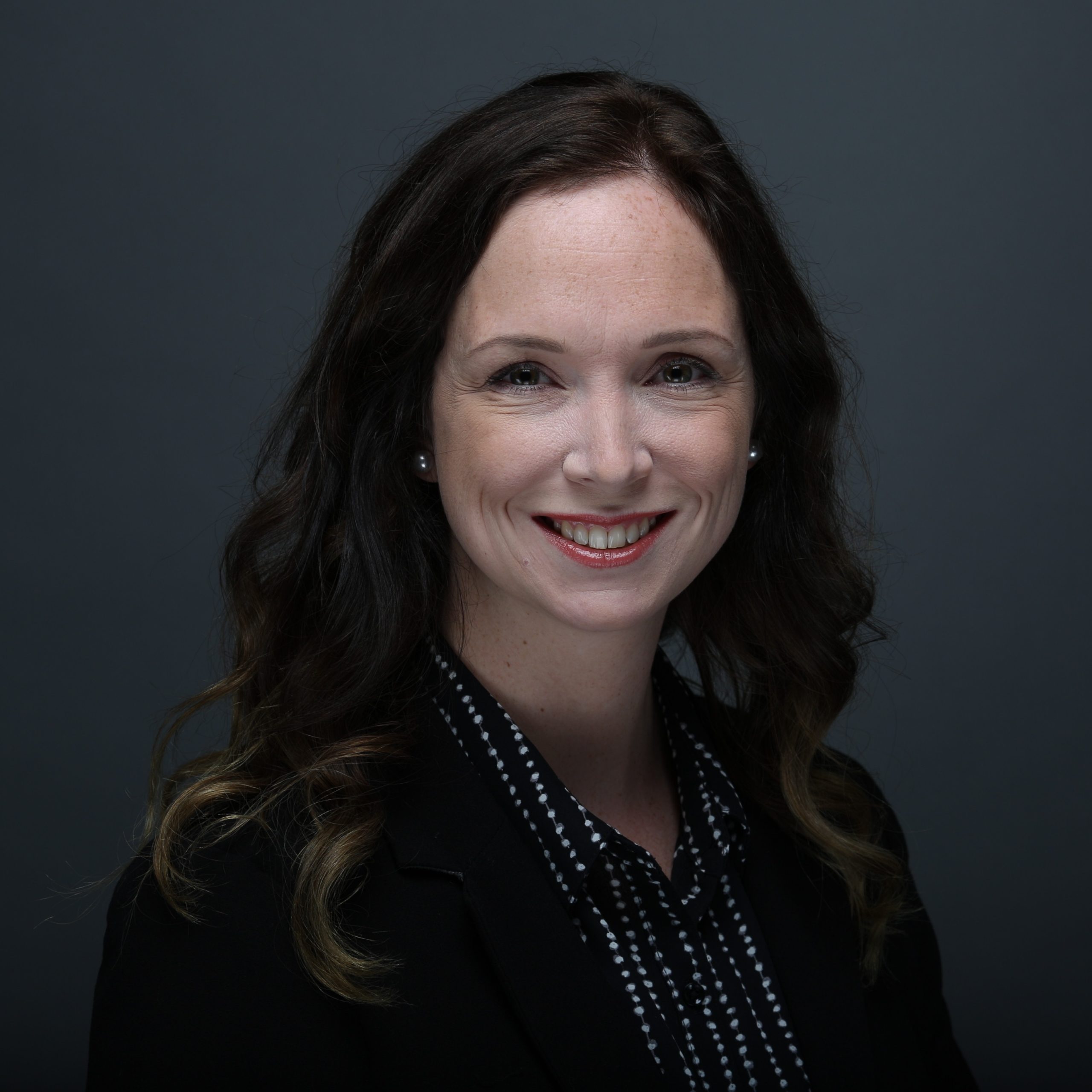 Erin Polka brings 15+ years of marketing, communications and media management experience to Moltex. Prior to joining the company, Erin was Director of Communications at the Canadian Nuclear Association, where she led a comprehensive communications strategy, increasing the association’s visibility and impact. Before this, she worked at a web analytics company as Marketing Director. Erin has a BA in Communication Studies from Concordia University and a Certificate in Digital Analytics from the University of British Columbia. She is the chair of the Eastern Ontario branch of Women in Nuclear (WiN) Canada and sits on the WiN Canada board. Erin lives in Cumberland, Ontario with her husband and two daughters. 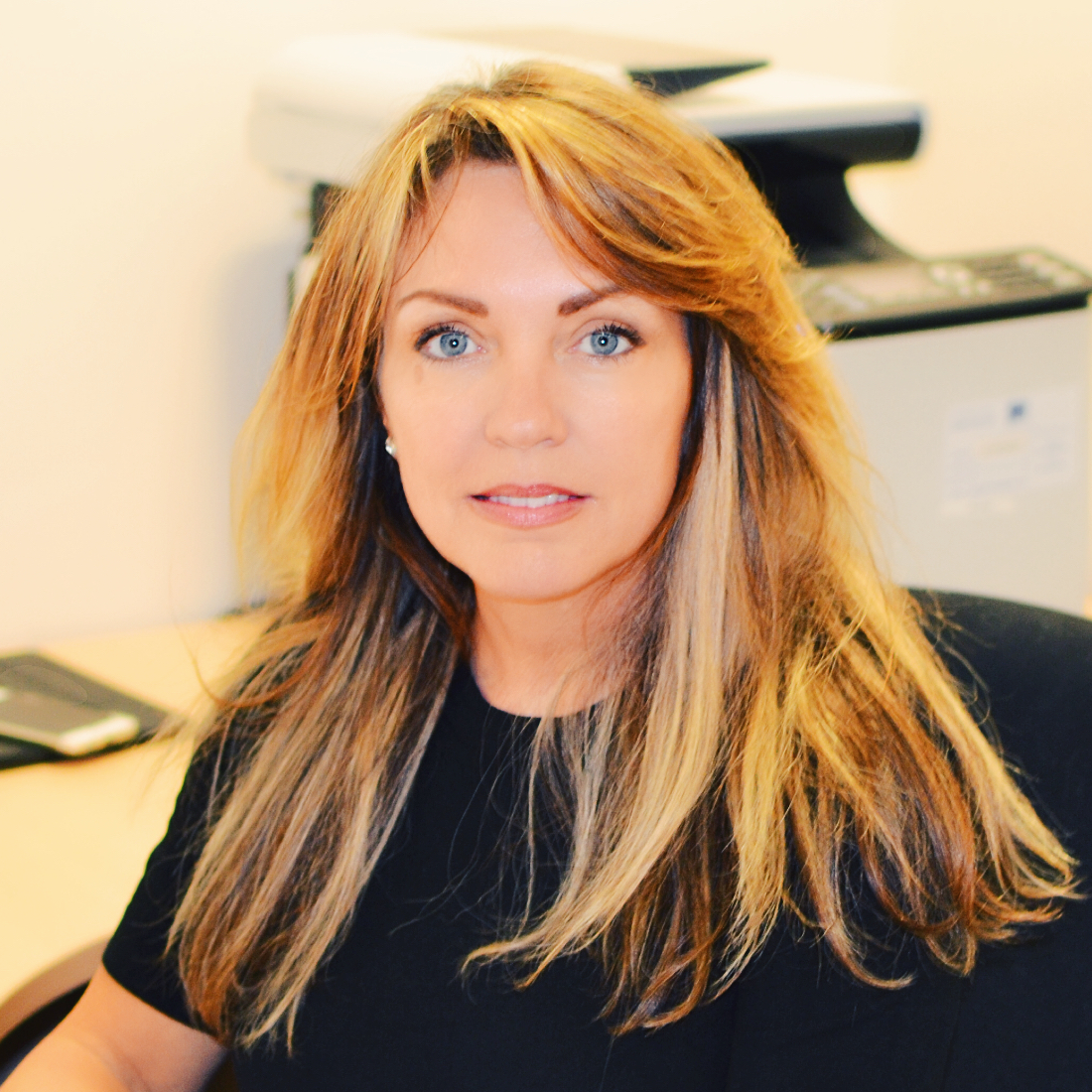 Trasie brings 20+ years of strategic and operational HR leadership to Moltex. She is an accomplished and commercially astute group HR executive with a proven track record of delivering strategic HR to a variety of dynamic organizations, including Black & Veatch, MWH and Speedy PLC. Trasie has experience working in the built environment and internationally across borders with senior leadership teams. She is an enthusiastic professional with a great understanding of organizational design, transformational strategies and people plans. Trasie is a Chartered Fellow of the CIPD and a member of several senior leadership business groups. She is from London, UK and is a mother of two wonderful sons. 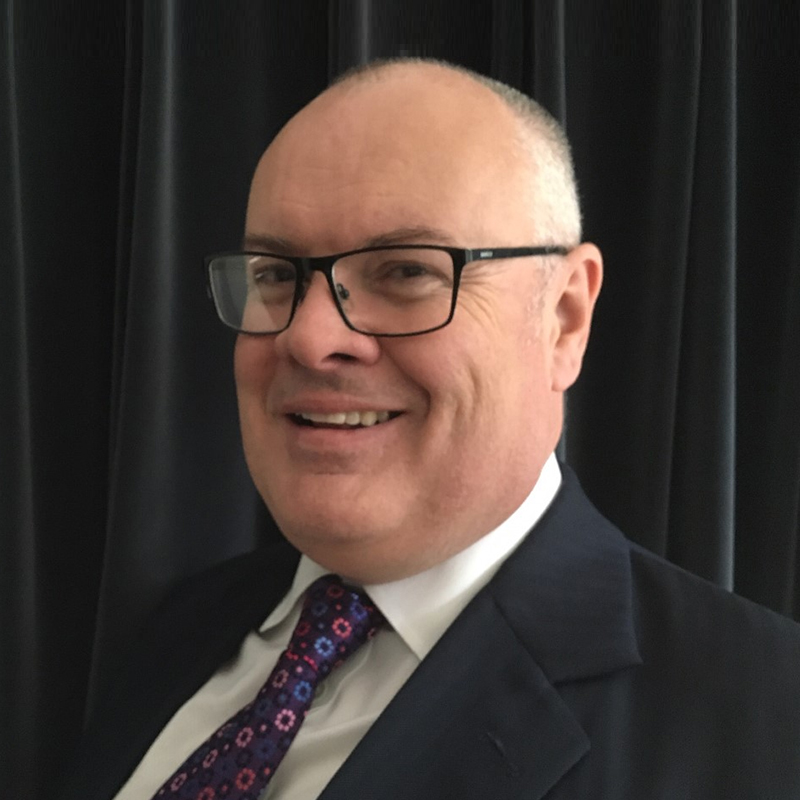 Guy Anderson is the Chief Nuclear Engineer at Moltex, bringing 35 years of experience in nuclear engineering and nuclear power station operations and management. Before joining Moltex, Guy held roles supporting the UK nuclear regulator and the UK power reactor fleet, most recently through his own consulting company. Prior to this, Guy worked at UK nuclear power stations, including as a licensed operator at the Sizewell B PWR and culminating in the role of Engineering Manager at the Heysham 2 AGR. Guy has a BSc in nuclear engineering from the University of Manchester and a PhD in nuclear power technology strategy from Manchester Business School. He is a Chartered Engineer and lives in North Lancashire, UK with his wife and three children. 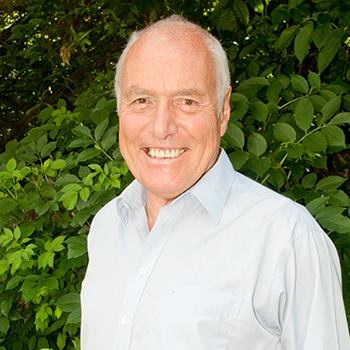 John Durham co-founded Moltex with Ian Scott in 2012. They both saw the enormous potential of stable salt reactors and endeavored to bring this technology off paper and into reality. John met Ian through the Weinberg Foundation, which John co-founded with Bryony Worthington to promote and develop stable salt reactor technology. An active philanthropic environmentalist, John has been focused on innovative ways of influencing UK policy to tackle climate change since 2005. Prior to this, John worked in management and CEO roles for a leading computer software company. John has a BSc in Industrial Economics from the University of Nottingham. 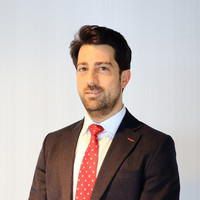 Xabier Ruiz has been the Nuclear Services Director at IDOM Engineering Consulting & Architecture since 2014. Under his charge, the IDOM Nuclear Services department has worked on more than 300 projects. Xabier is responsible for doubling the department’s client list and activities, gaining a presence in 21 countries. He leads a team of 300 people across seven offices in North America and Europe. Xabier earned a MSc in Industrial Engineering in 2004 and completed the Executive General Management Programme by IESE Business School in 2016.

Any cookies that may not be particularly necessary for the website to function and is used specifically to collect user personal data via analytics, ads, other embedded contents are termed as non-necessary cookies. It is mandatory to procure user consent prior to running these cookies on your website.